A FILM BY Laurent Tirard

A FILM BY Laurent Tirard 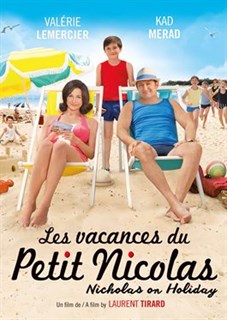 It's the end of the school year. The long-awaited holidays have finally arrived. Little Nicolas, his parents and Mémé hit the road heading for the sea, and move into the Beau-Rivage Hotel. At the beach, Nicolas wastes little time making new friends: there's Blaise, who isn't on holiday because he lives here; Fructueux, who eats anything, all the time... Even fish... raw. There's Djodjo, who talks funny because he's English, Crépin the constant crybaby and Côme, who always wants to be right and is really, really annoying. Nicolas also gets to know Isabelle, a little girl who follows him everywhere, wide-eyed. "How sweet, those two. I hear wedding bells in the future," laugh the grown-ups. Nicolas panics! Luckily his pals are there to help him... and to cause trouble. Between the beach, the hotel and the forest, with his friends, his family, the beach attendant and the swimming coach, Nicolas is really going to enjoy a holiday to remember. 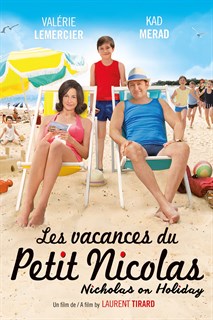 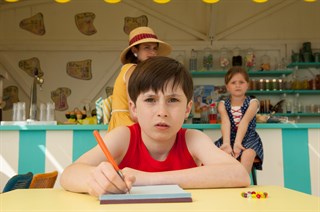 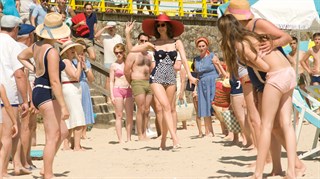 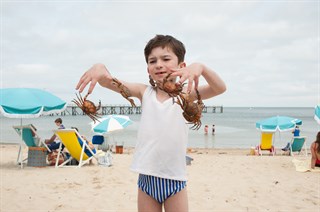 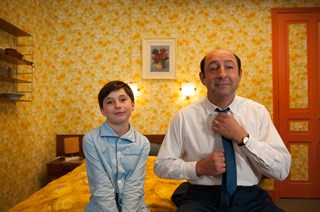 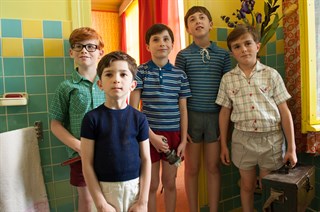 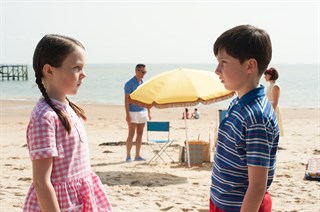 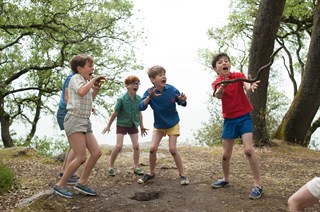 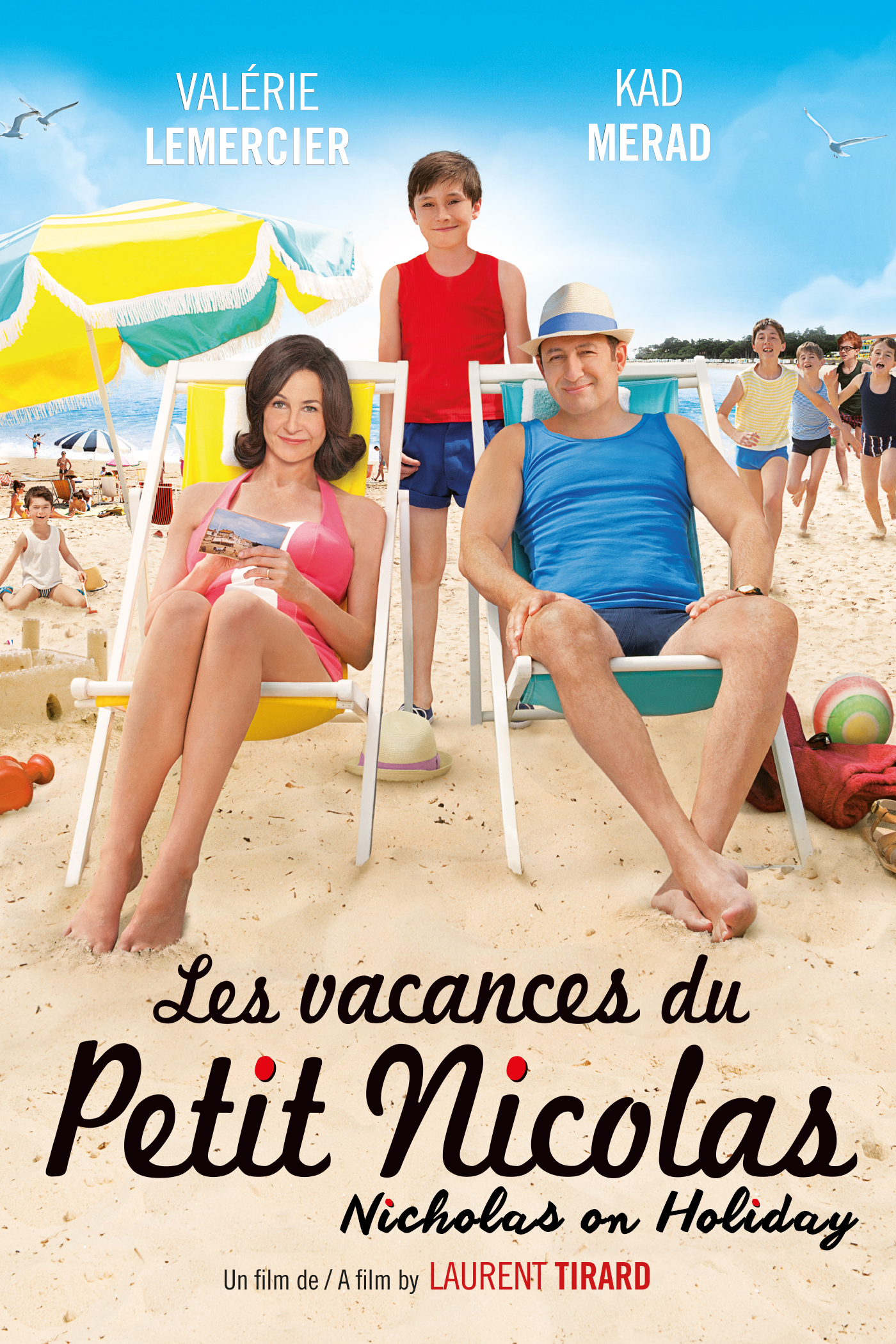 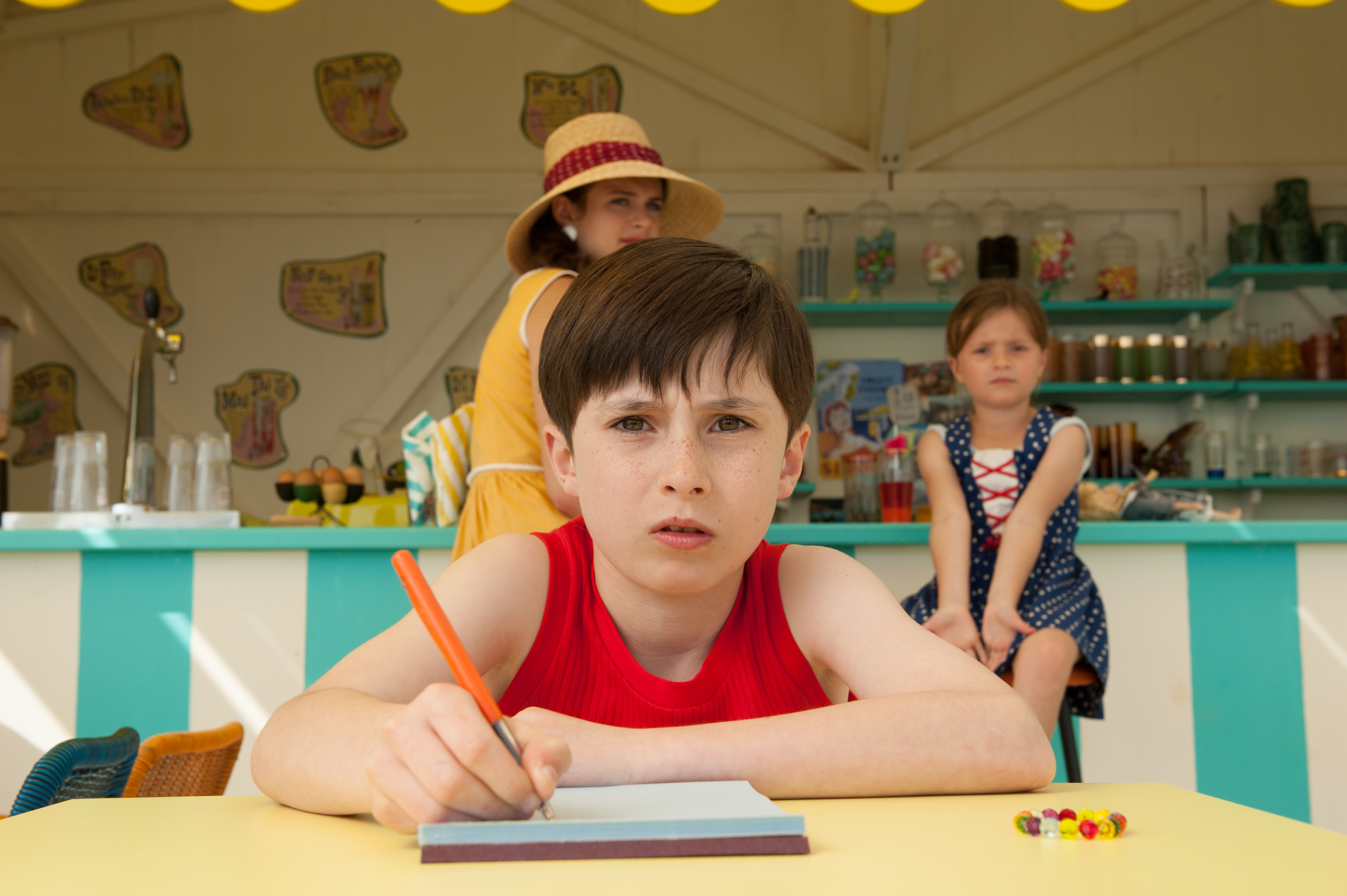 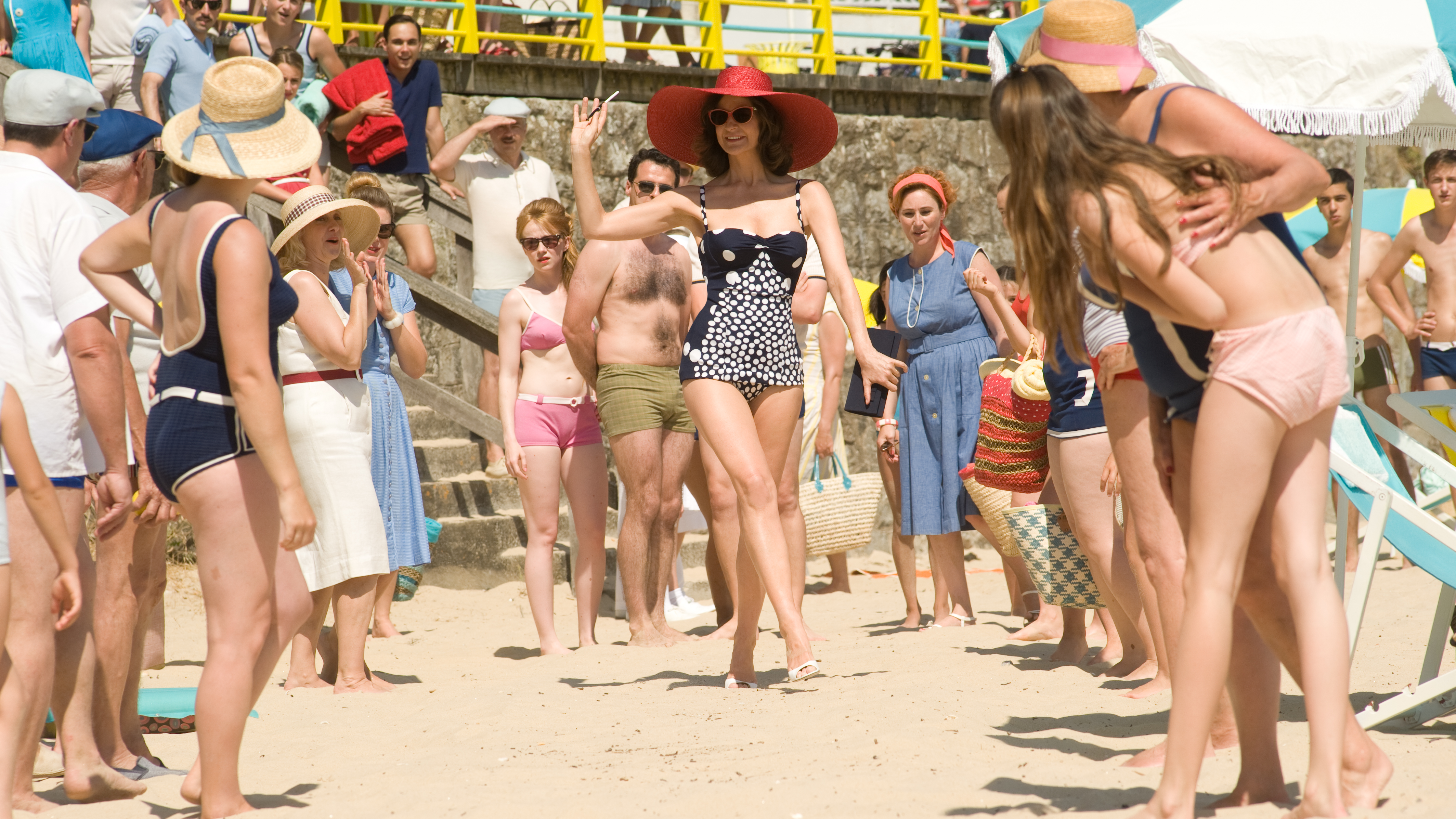 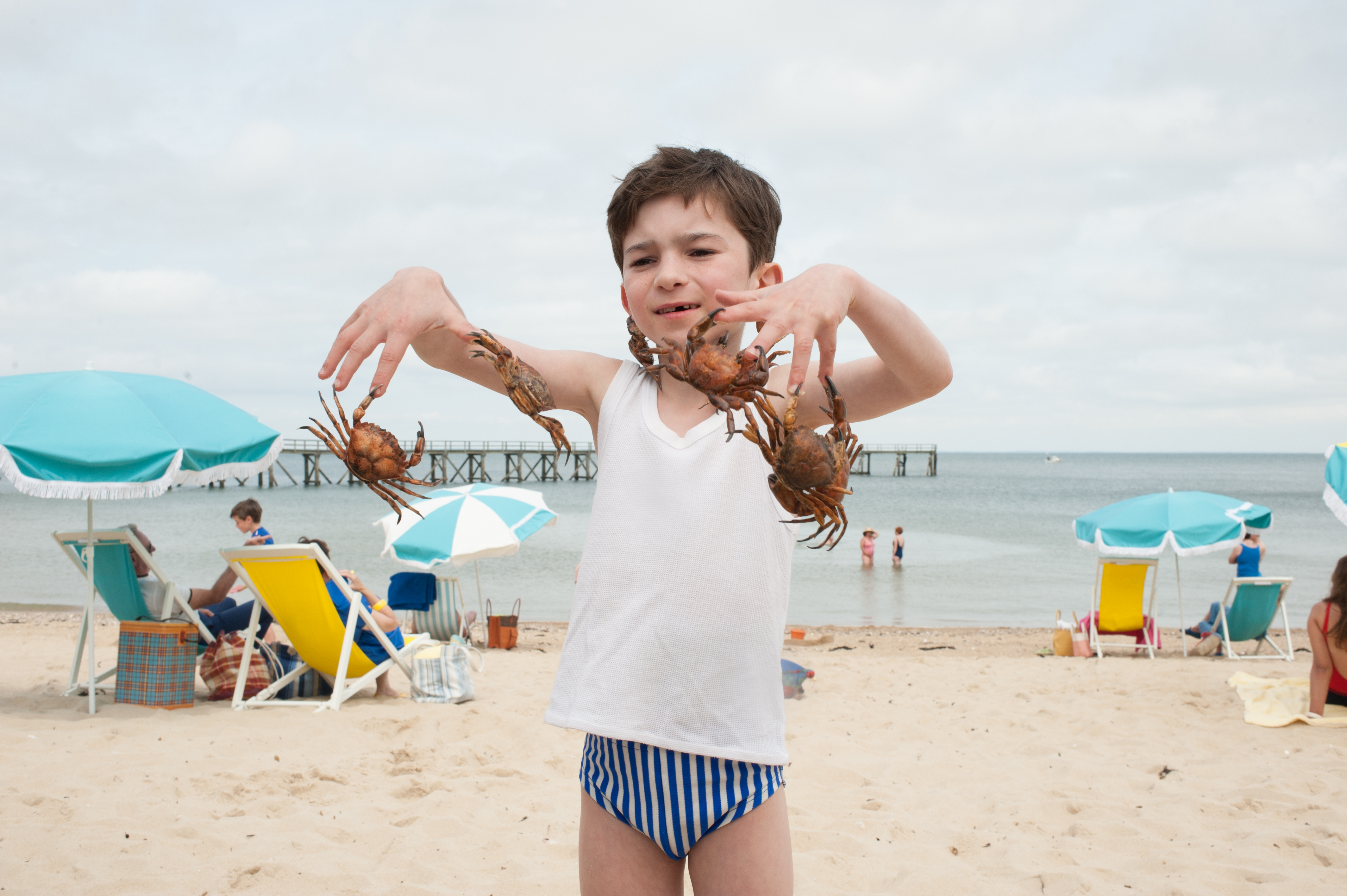 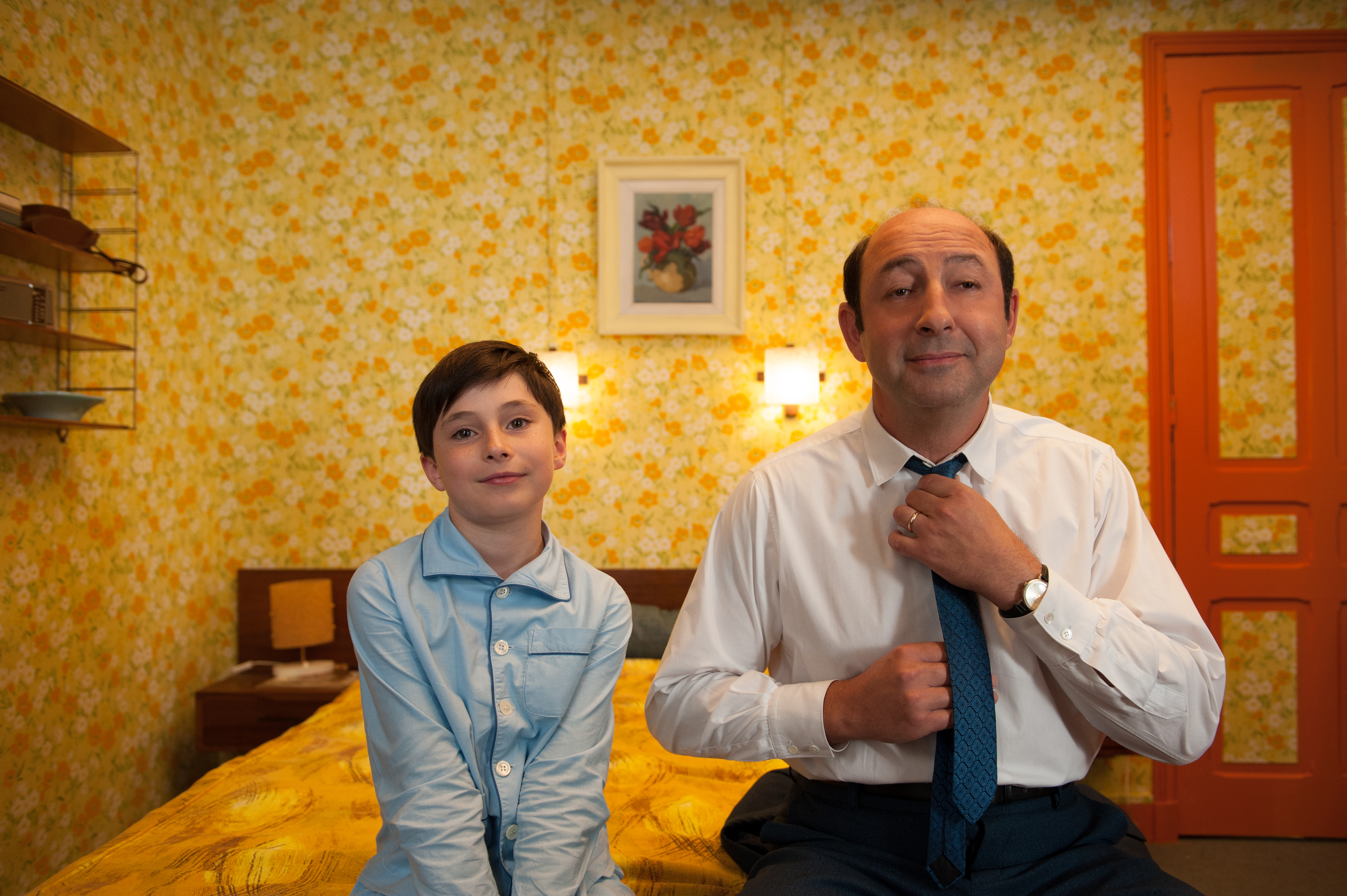 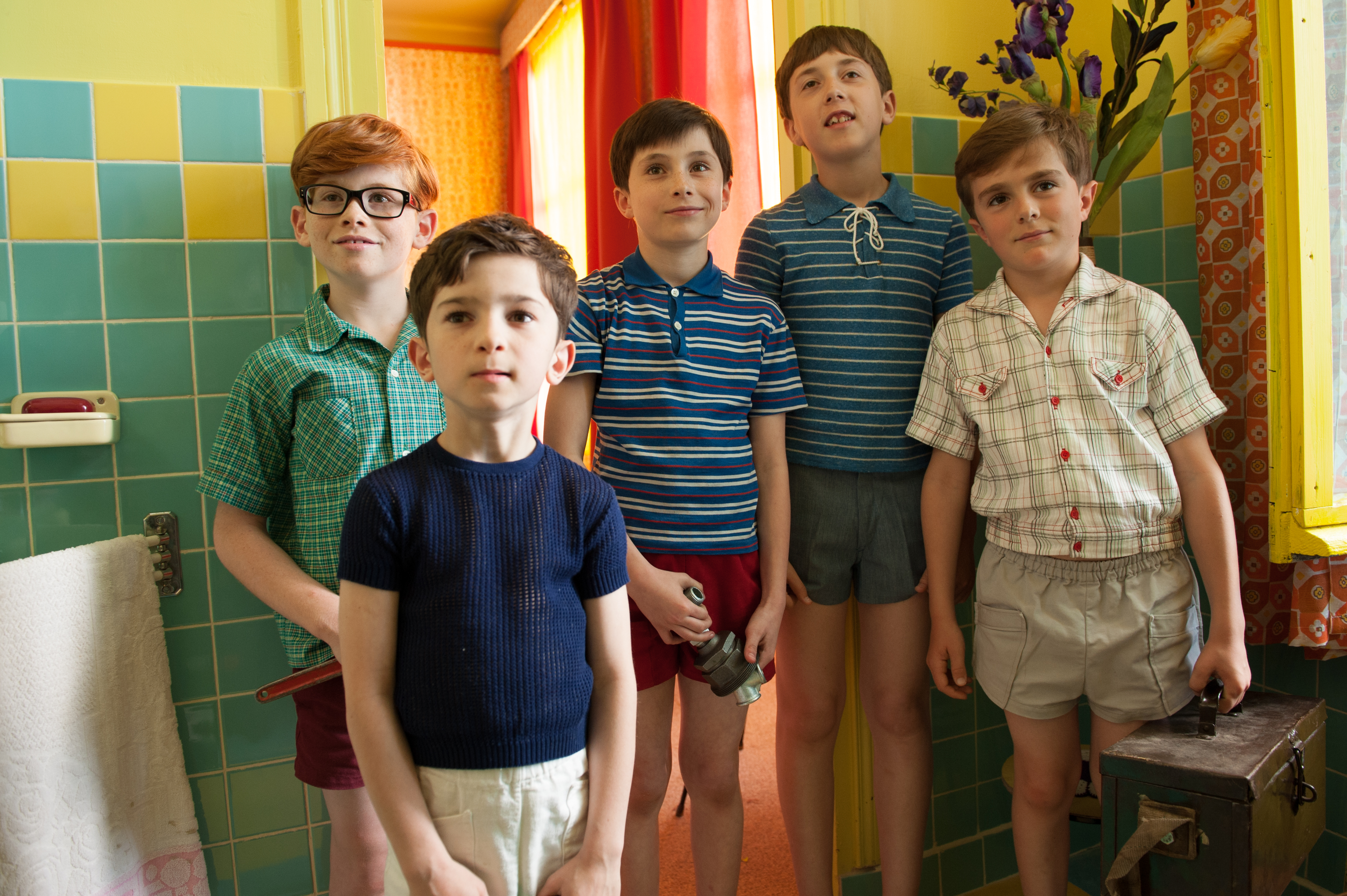 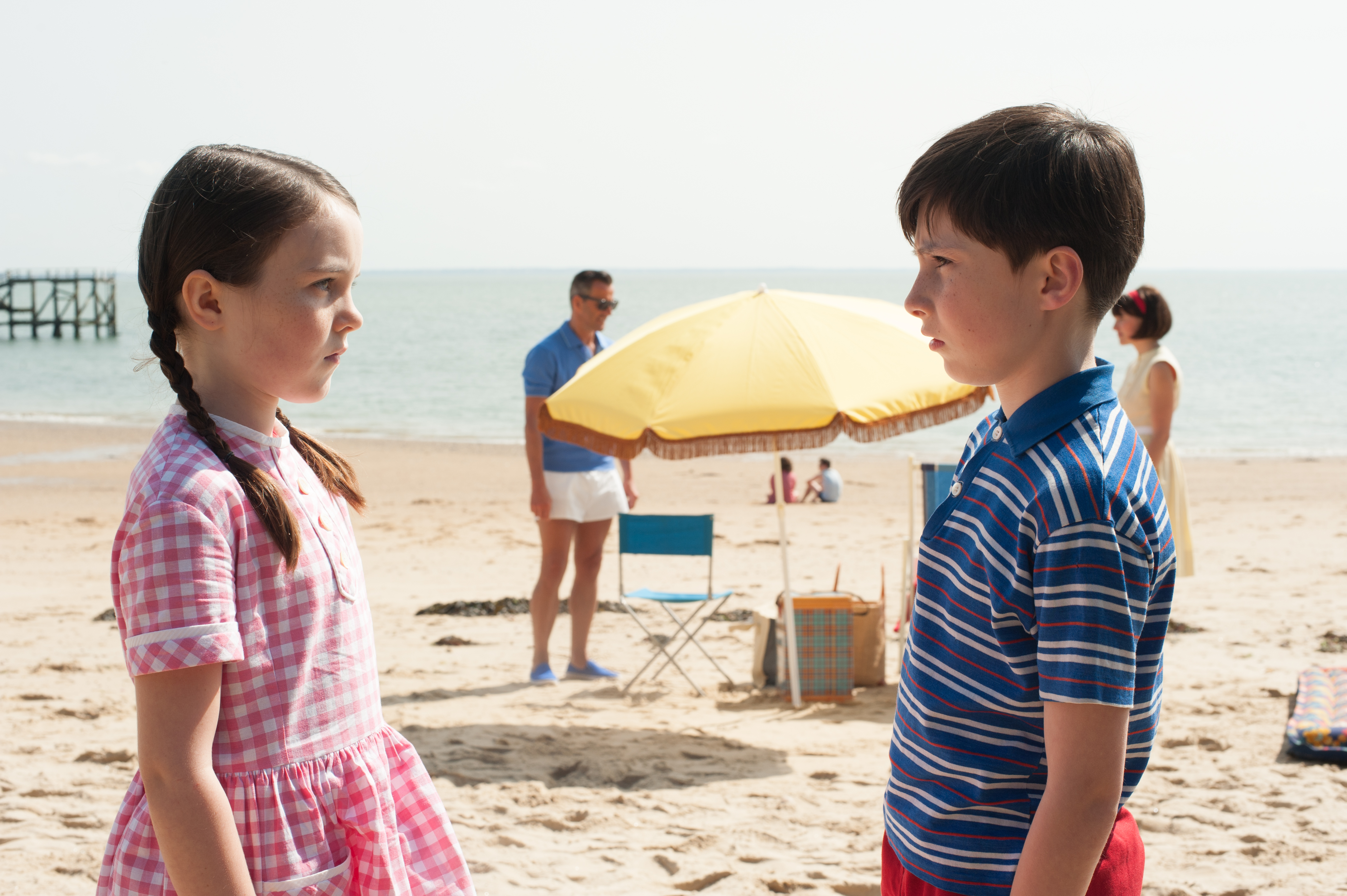 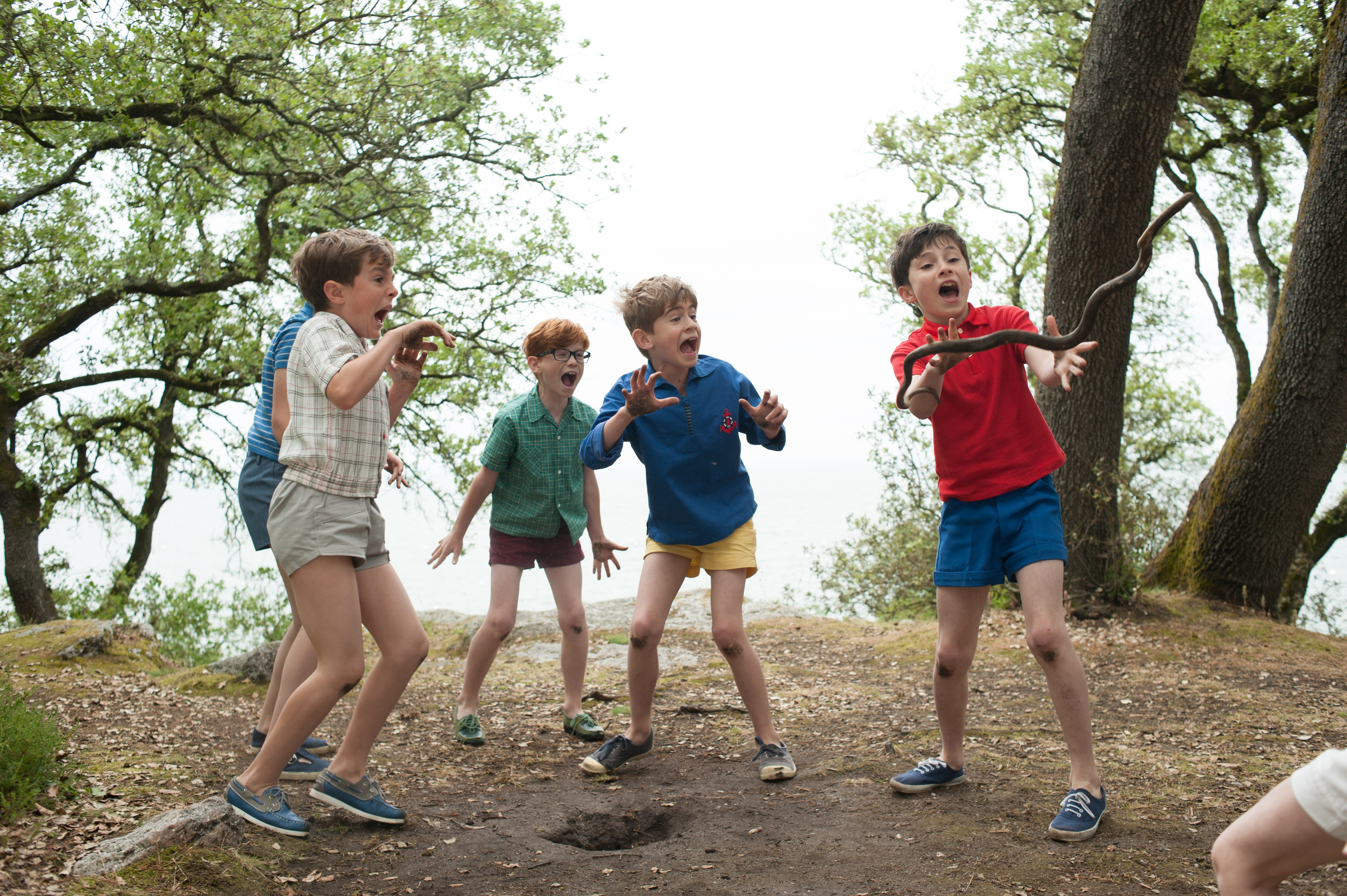