A FILM BY Asif Kapadia

A FILM BY Asif Kapadia

Deep in the bone-chilling Arctic Tundra, two women -- an enigmatic warrior (Michelle Yeoh) and her innocent companion -- battle for survival against sub-zero temperatures, scarce food supplies and hostile soldiers. When a mysterious man (Sean Bean) is found collapsed near their camp, he's nursed back to health and permitted to stay, but his presence creates an increasingly dark rift between the women that climaxes in a shockingly brutal act of vengeance. 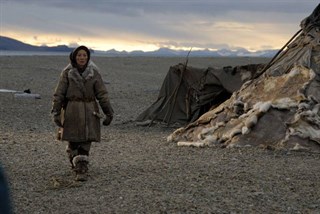 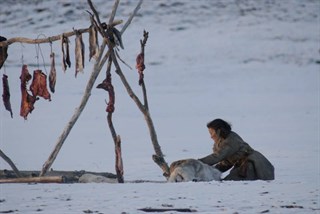 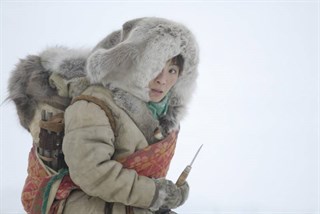 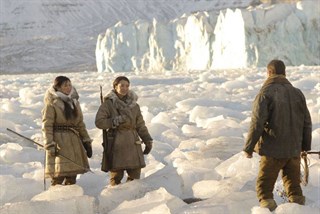 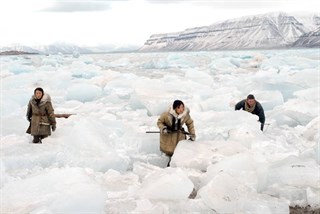 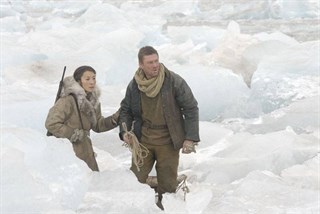 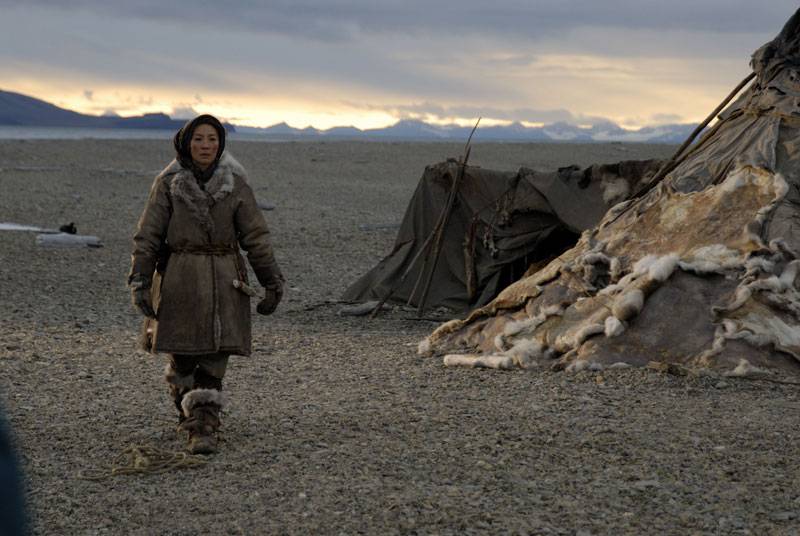 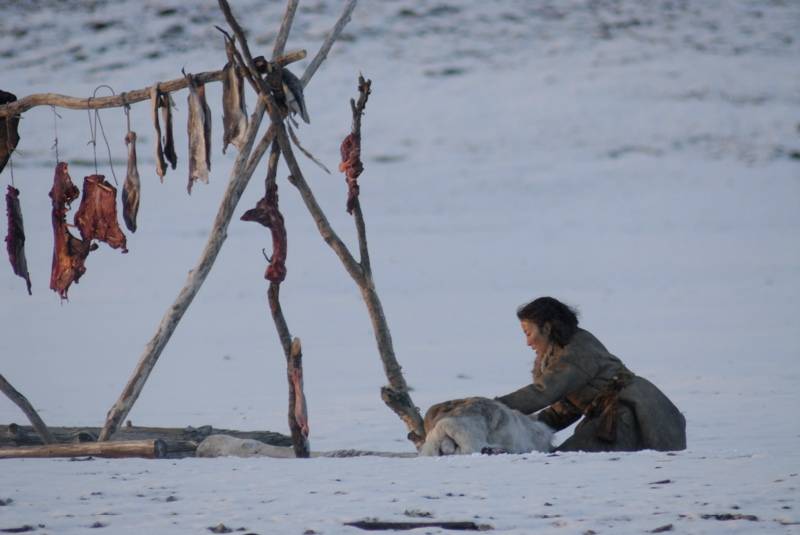 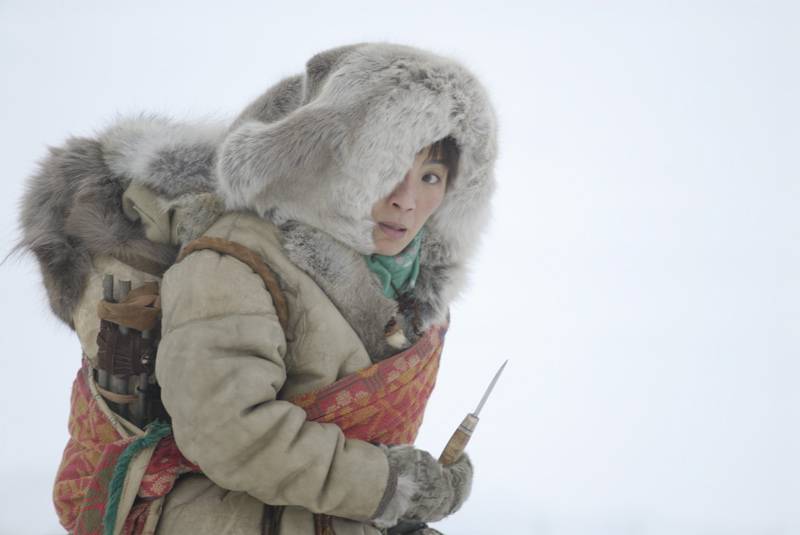 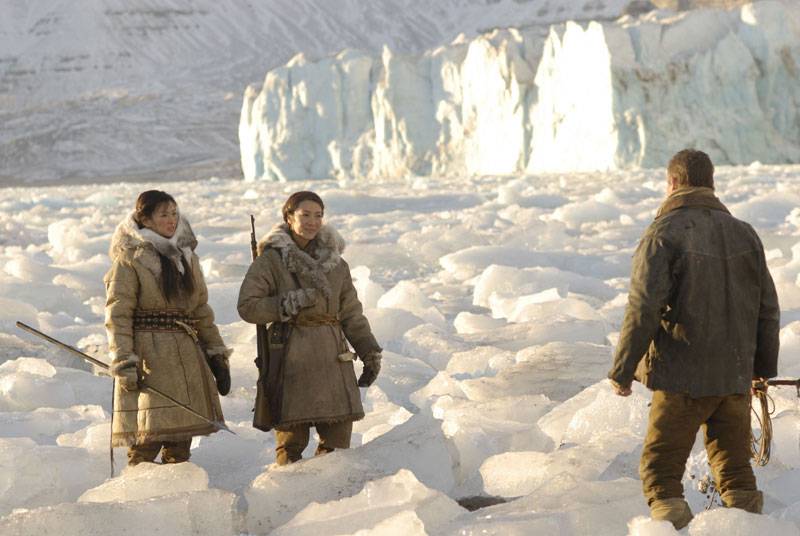 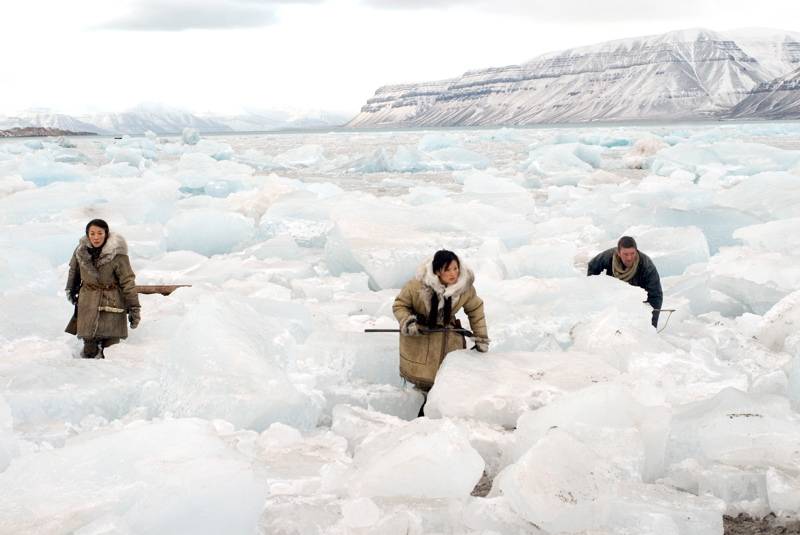 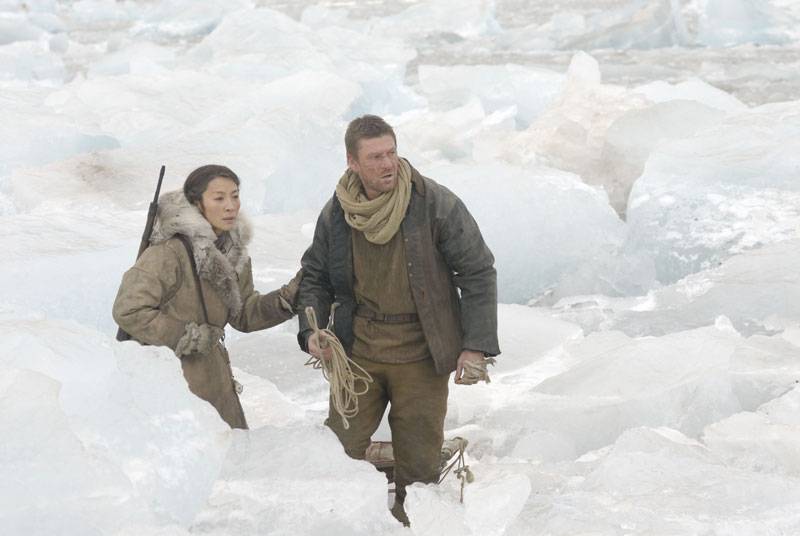