A FILM BY Juan Felipe Orozco

A FILM BY Juan Felipe Orozco

Angel (Edgar Ramirez - Carlos), a former guerrilla rebel, is seeking a fresh start after turning in his arms and giving up his violent ways. But after a victim from his former life kidnaps his daughter, Angel is given 72 hours to track down and murder the members of his former guerilla unit. 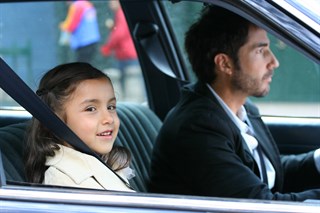 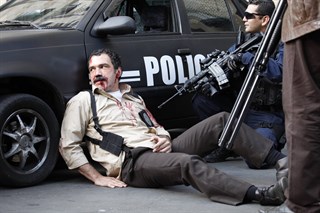 FILMS RELATED TO Greetings to the Devil

Greetings to the Devil 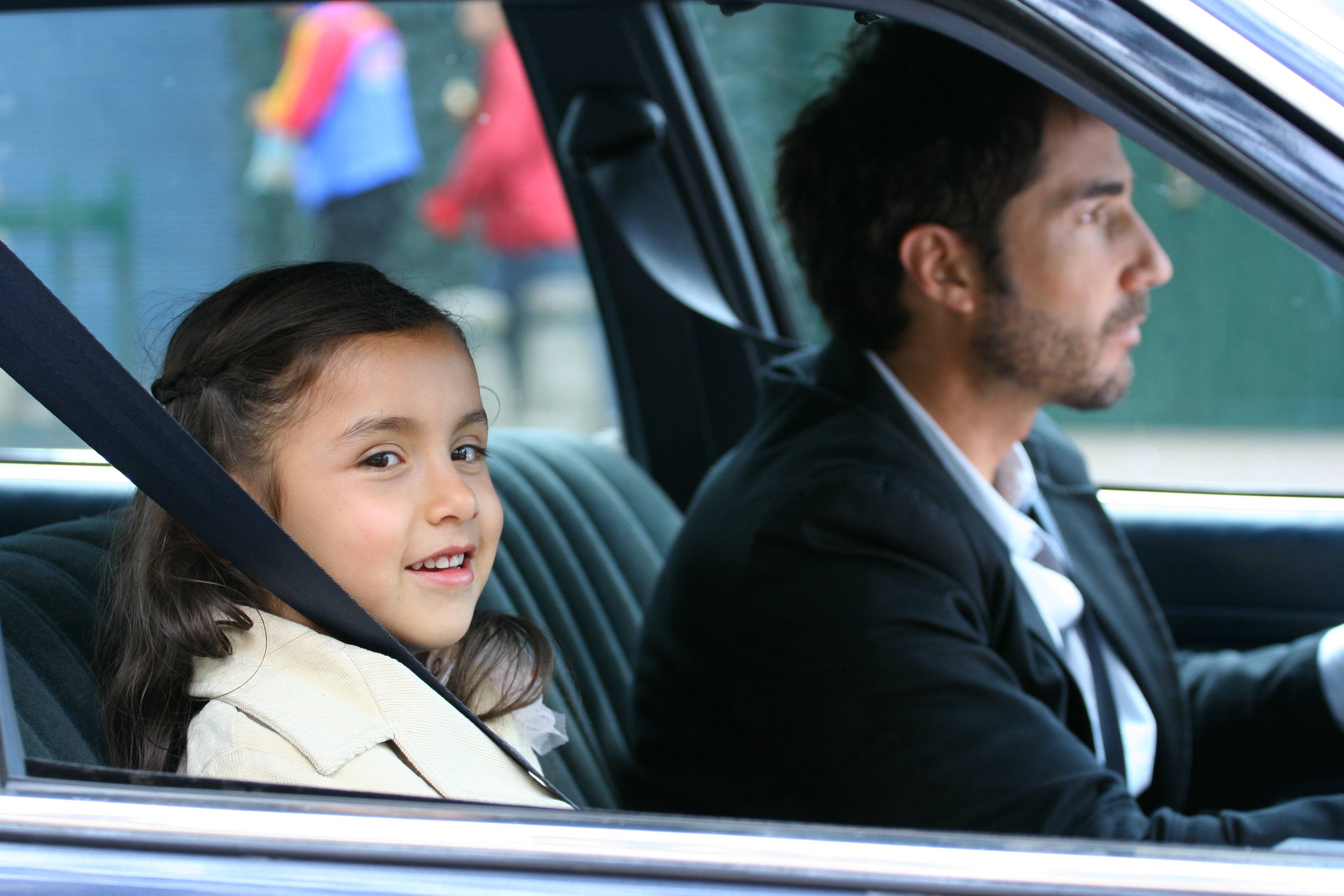 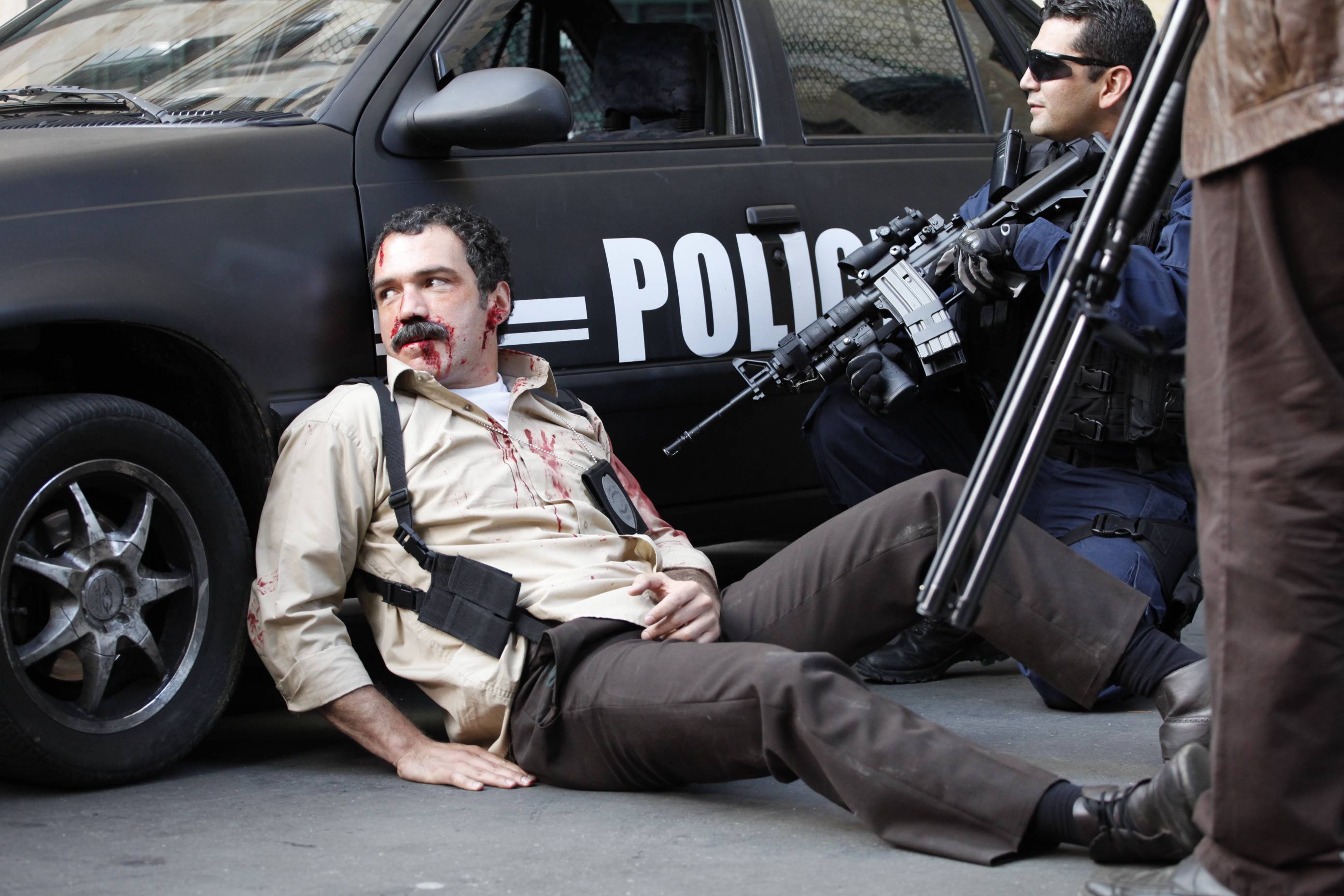