A FILM BY Darren Lynn Bousman

A FILM BY Darren Lynn Bousman 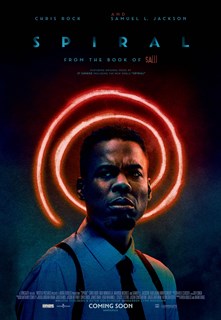 A sadistic mastermind unleashes a twisted form of justice in SPIRAL, the terrifying new chapter from the book of SAW. Working in the shadow of an esteemed police veteran (Samuel L. Jackson), brash Detective Ezekiel “Zeke” Banks (Chris Rock) and his rookie partner (Max Minghella) take charge of a grisly investigation into murders that are eerily reminiscent of the city’s gruesome past. Unwittingly entrapped in a deepening mystery, Zeke finds himself at the center of the killer’s morbid game. SPIRAL stars Chris Rock, Max Minghella, Marisol Nichols, and Samuel L. Jackson, and is produced by the original SAW team of Mark Burg and Oren Koules. The film is directed by Darren Lynn Bousman and written by Josh Stolberg & Pete Goldfinger. 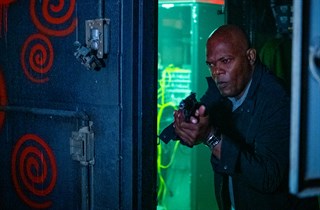 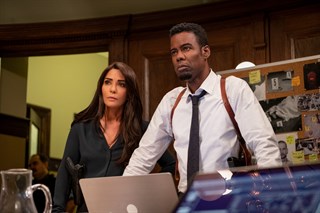 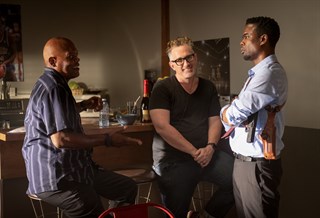 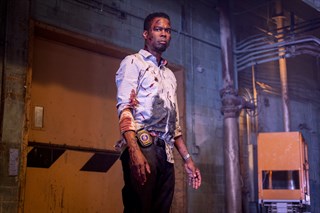 FILMS RELATED TO Spiral: From the Book of Saw

Spiral: From the Book of Saw 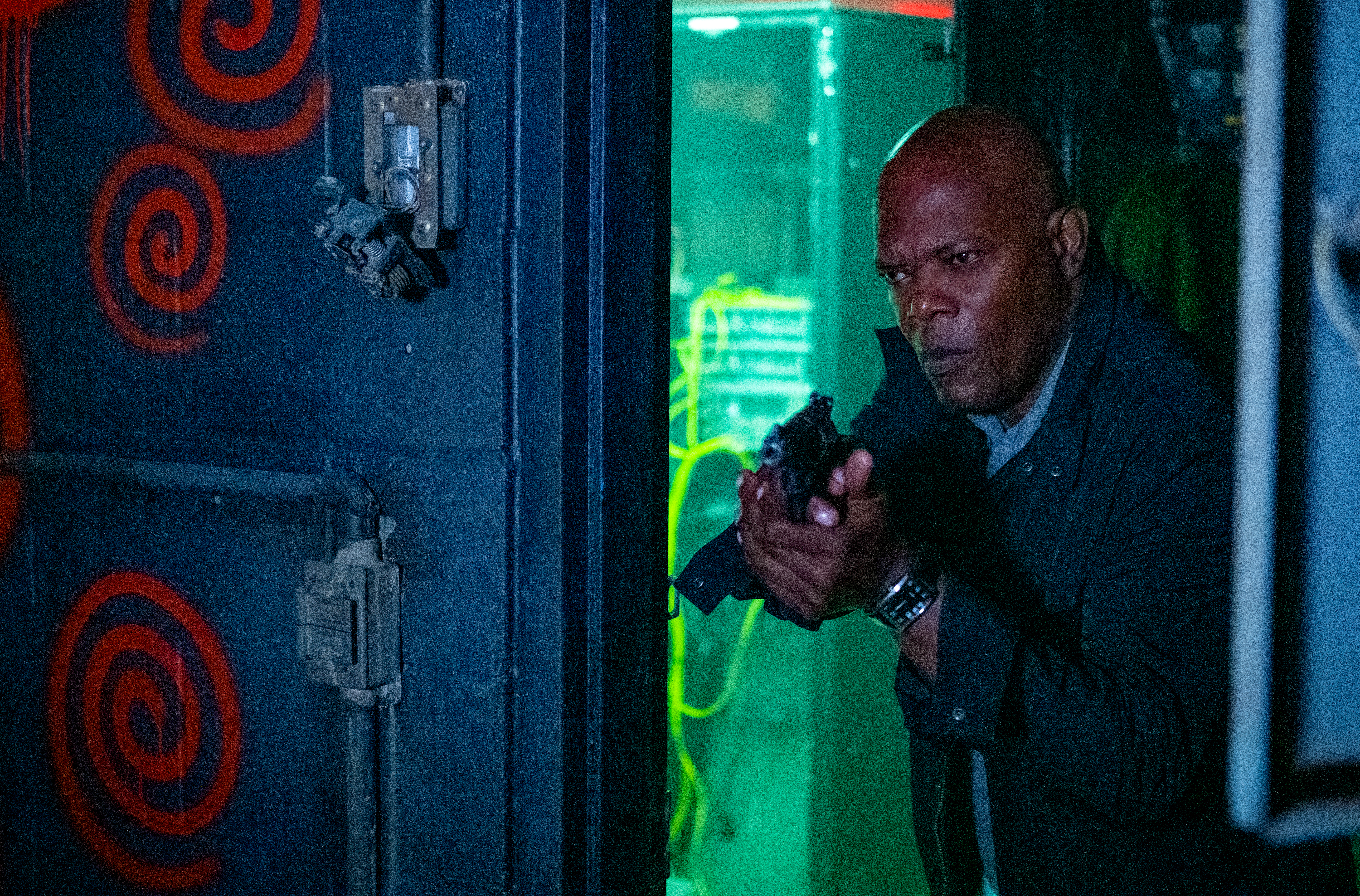 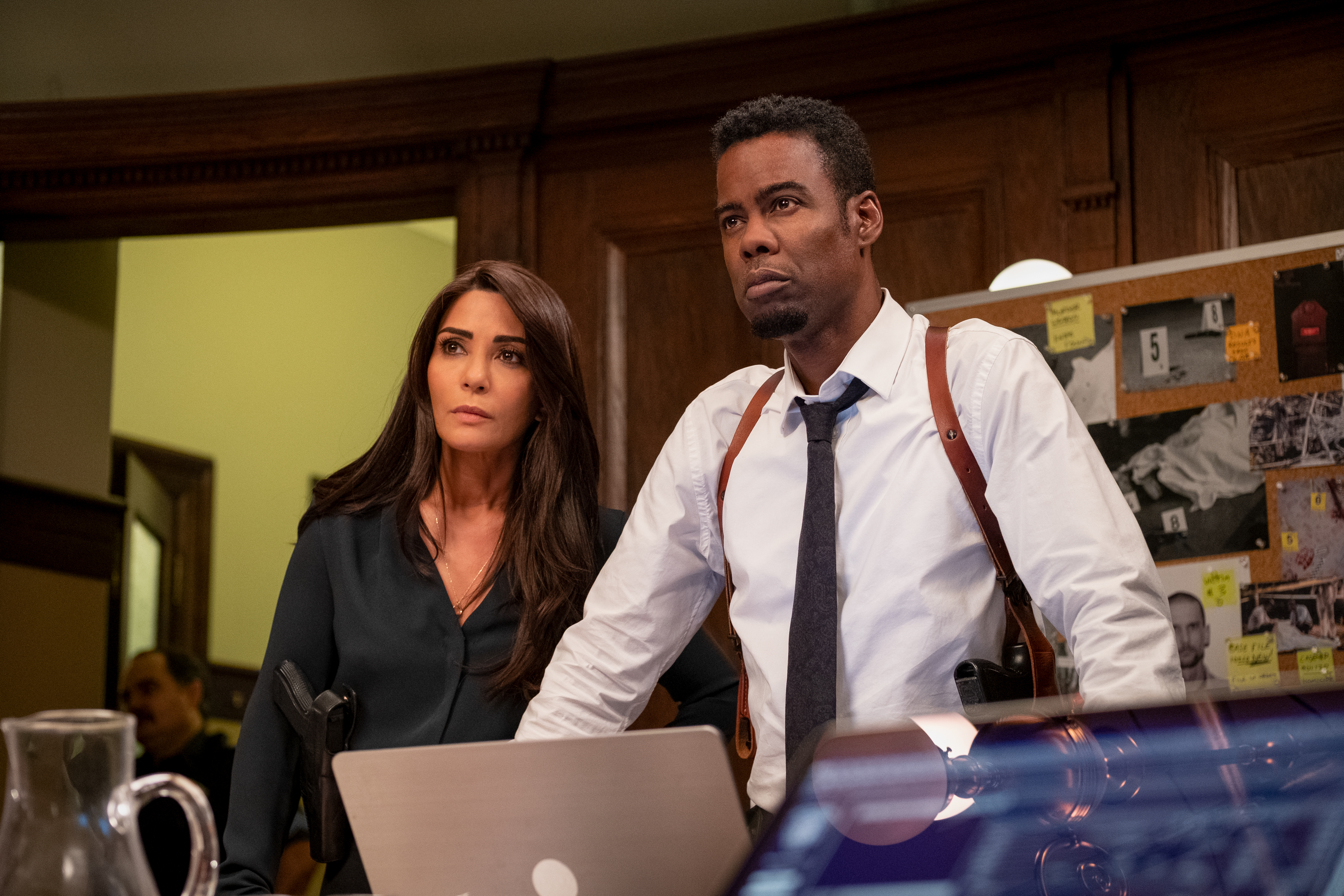 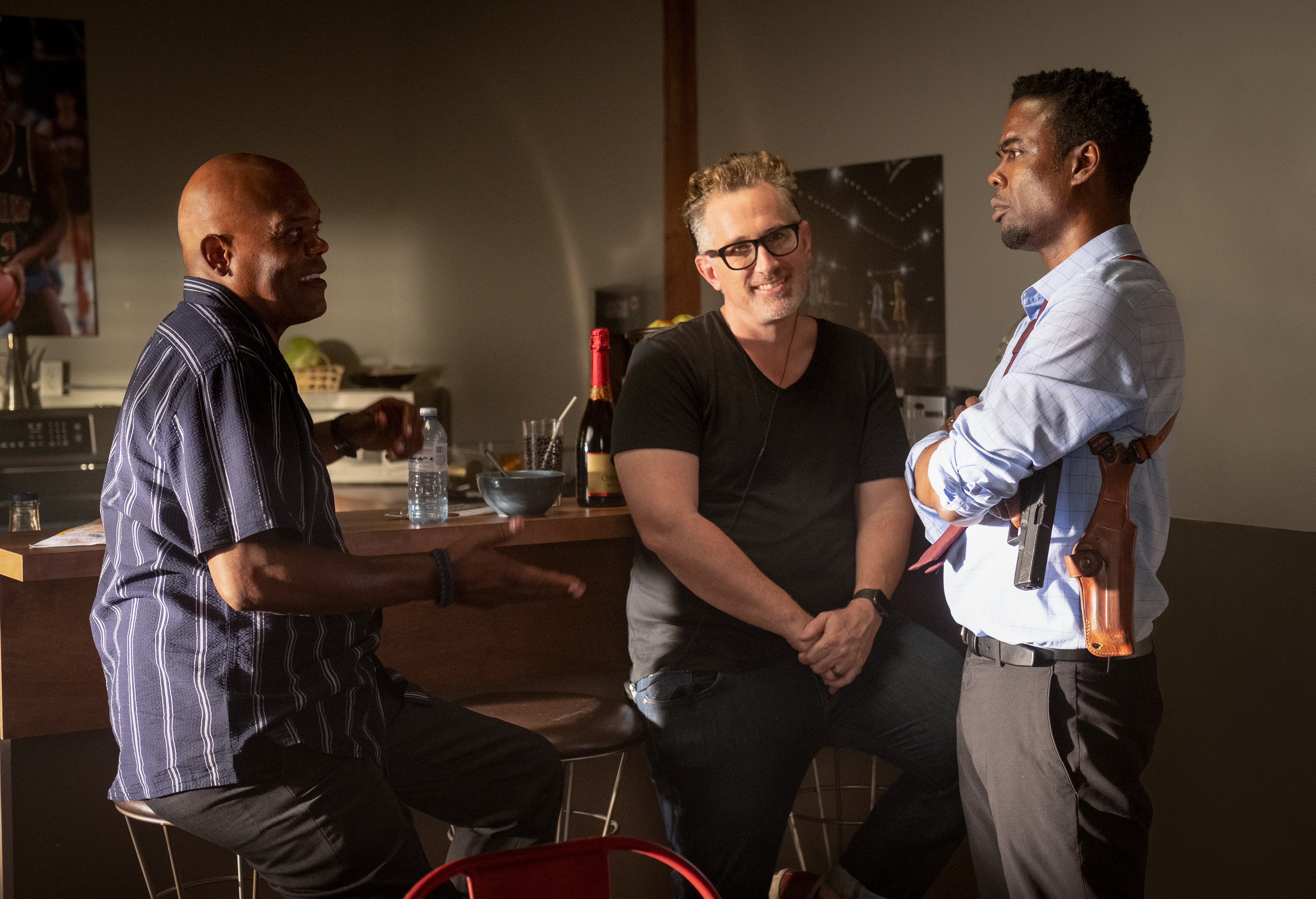 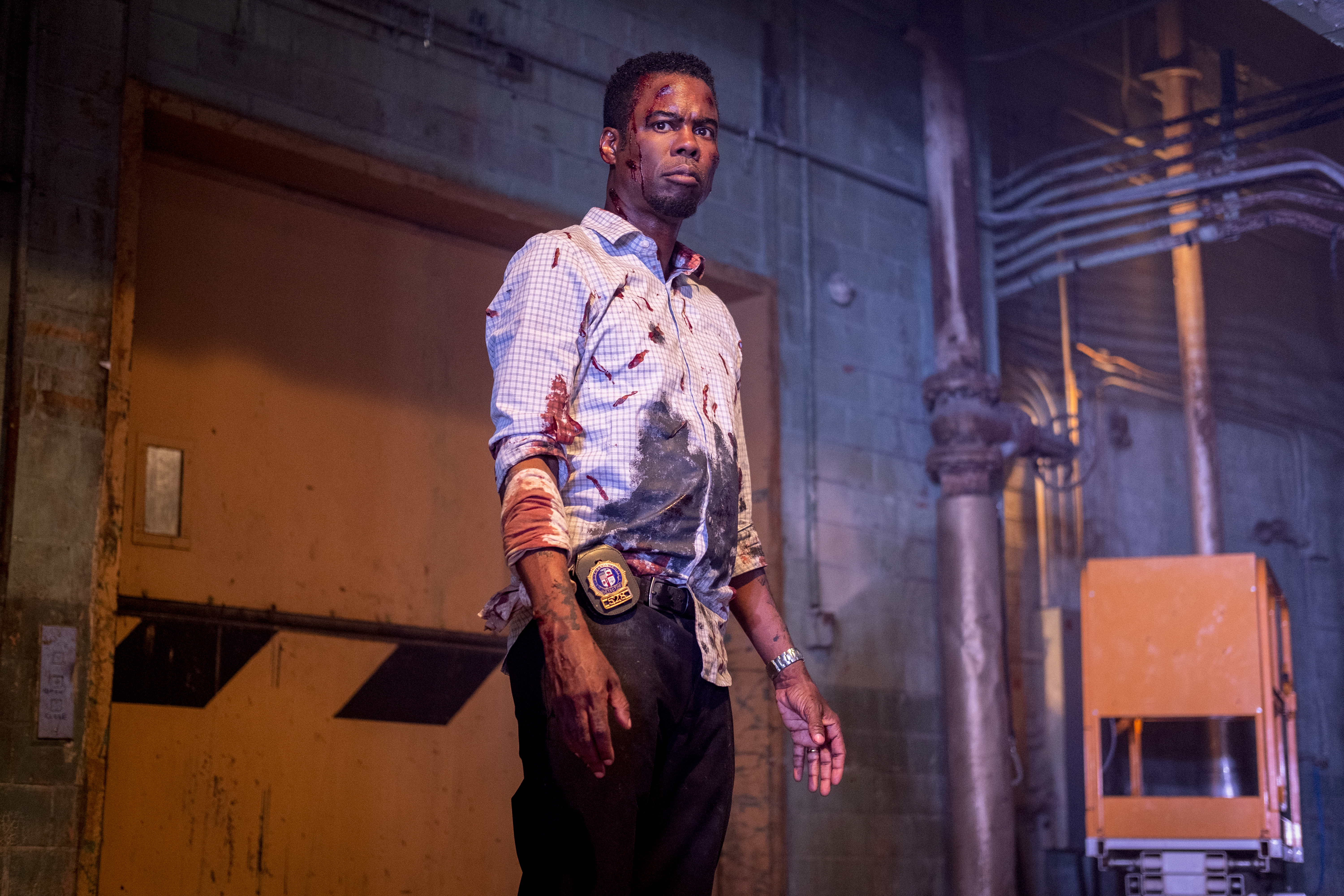