A FILM BY Fiona Tan

A FILM BY Fiona Tan 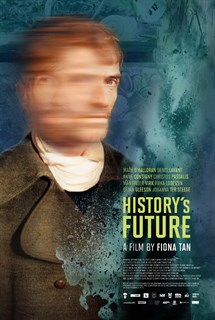 Part fiction, part documentary, part speculative essay on the contemporary world, HISTORY’S FUTURE is about one man’s odyssey through a Europe in turmoil – and through his own mind. After a violent mugging causes him to lose his memory, a man known only as ‘MP’ (Missing Person) leaves his home and sets out on a journey – a search not only for his own identity but also for enlightenment about a world in crisis. On his travels from country to country, through a series of strange, illuminating, sometimes comic encounters, MP gains insight into the complexity of life in the 21st-century West – into what commentators have called an age of ‘rolling catastrophe’. As such the film deals not with the crisis itself, but with the array of feelings it has triggered. By the time his journey ends, MP has learned to survive, newly armed with an understanding of how we live today.
Genre: Drama
Running Time: 95 min.
Year: 2015
Status: Completed 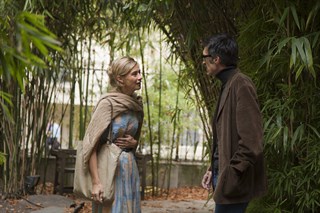 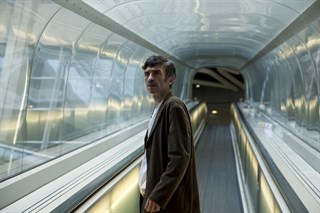 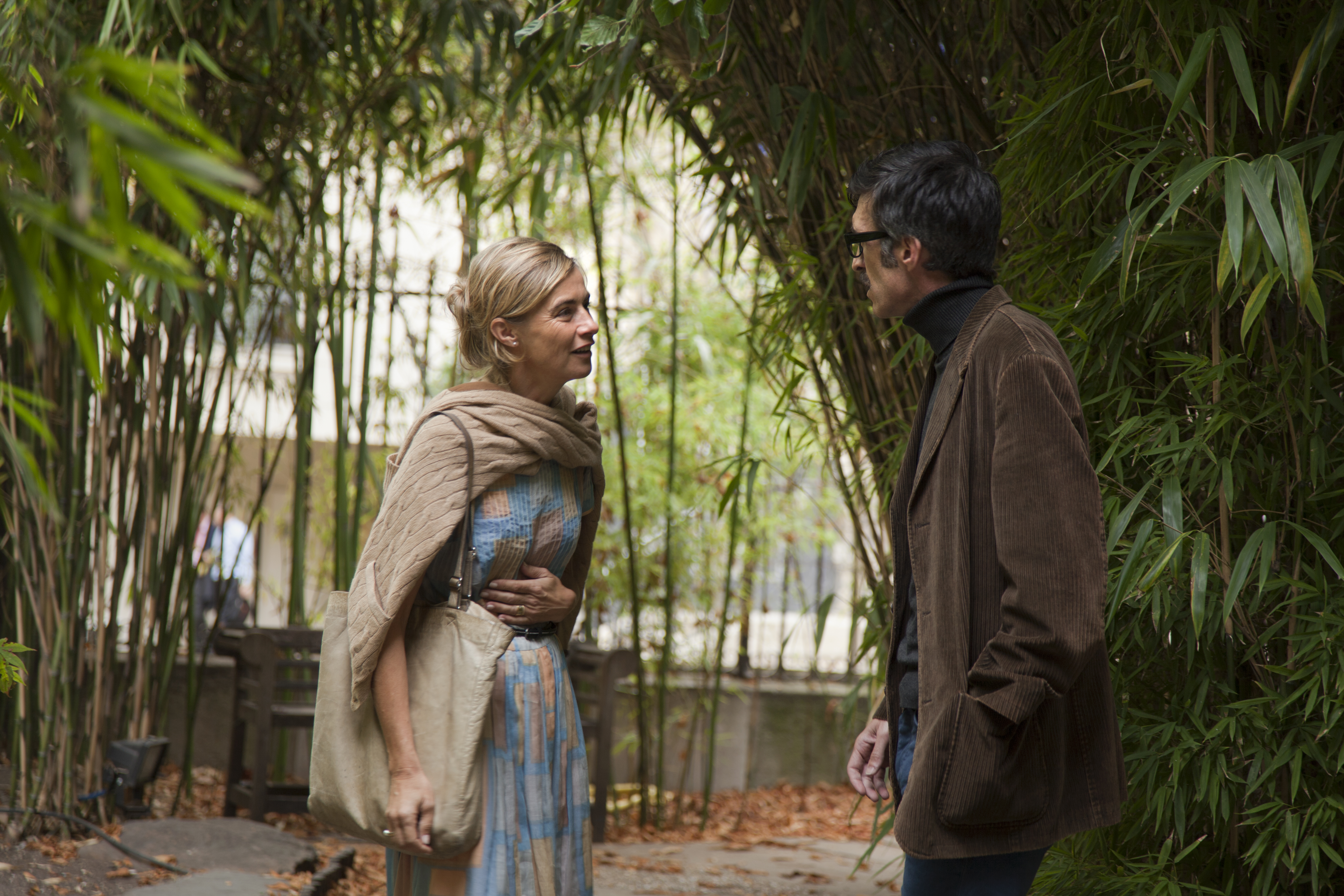 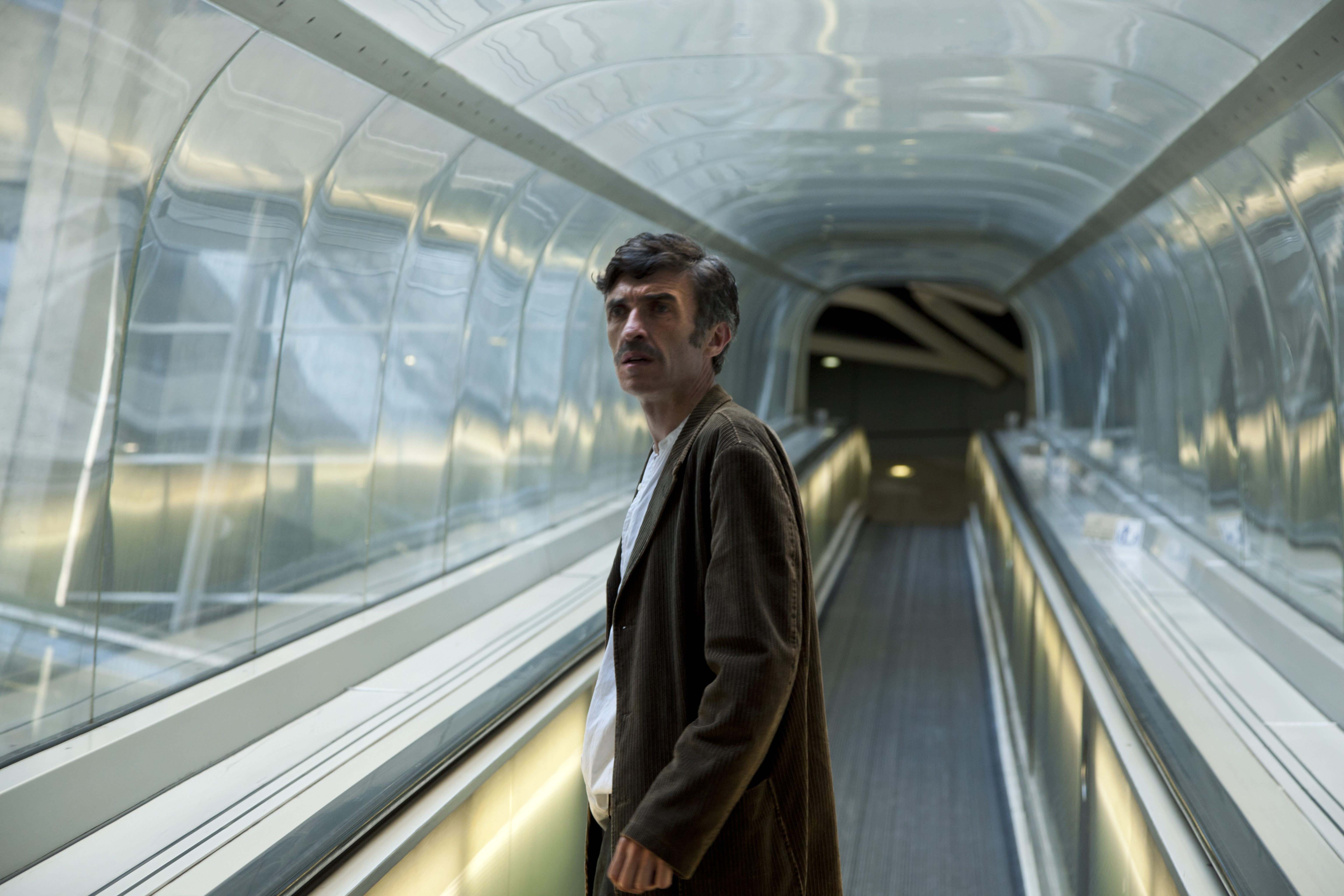